Decorative carpets in 7 sizes in waterproof plastic material in its front and back. 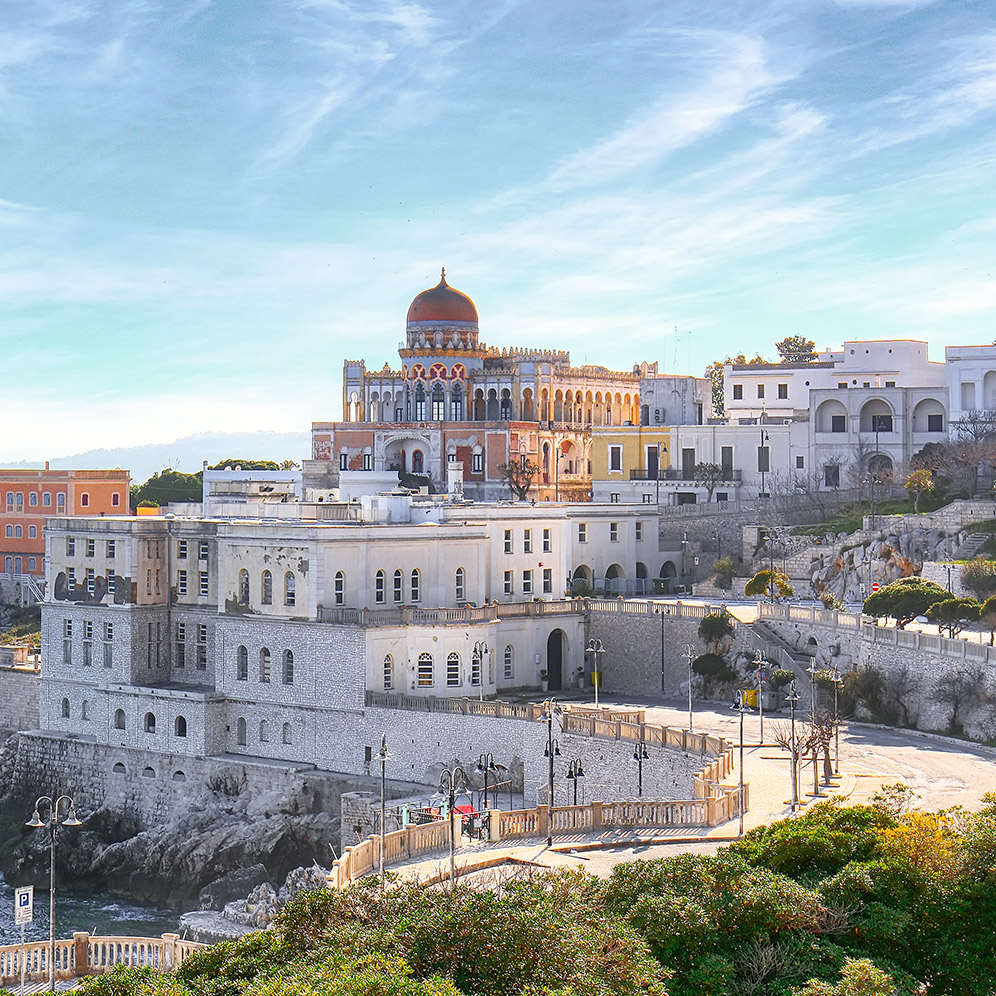 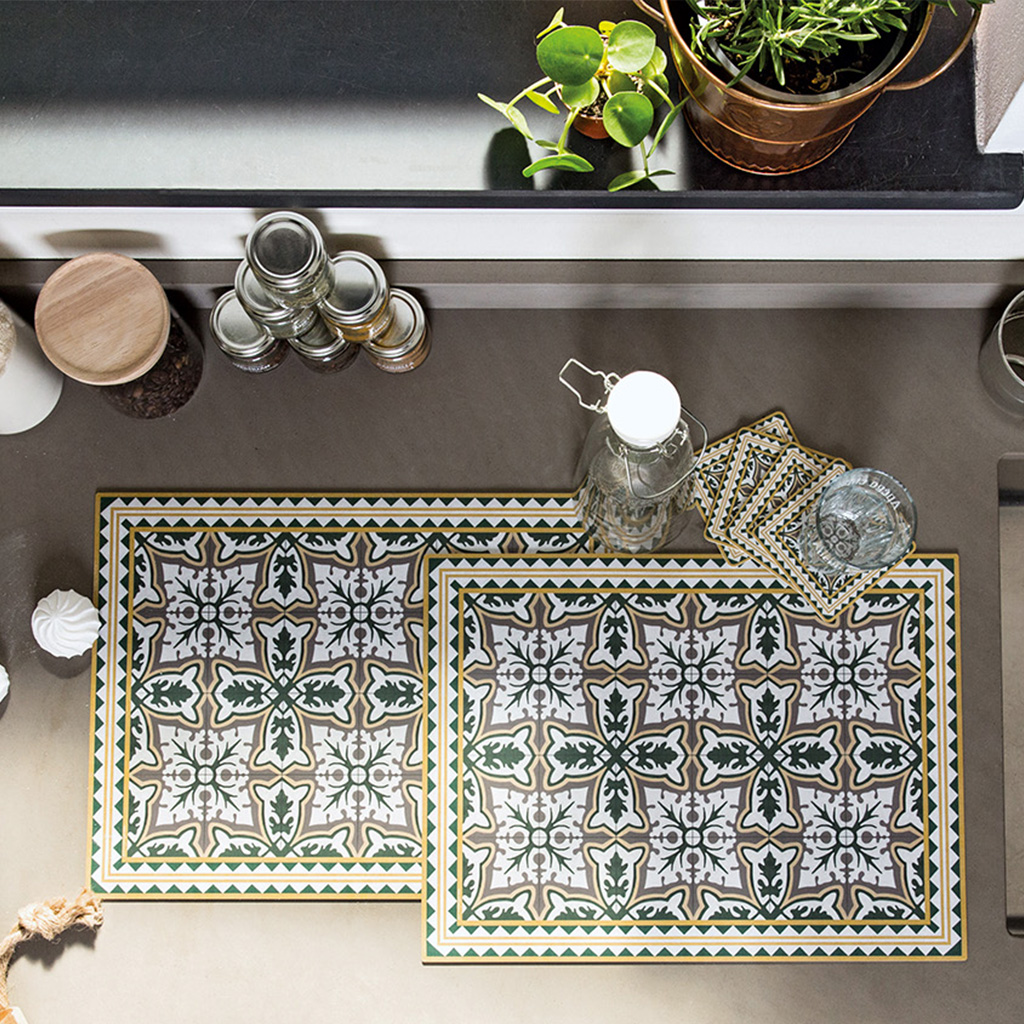